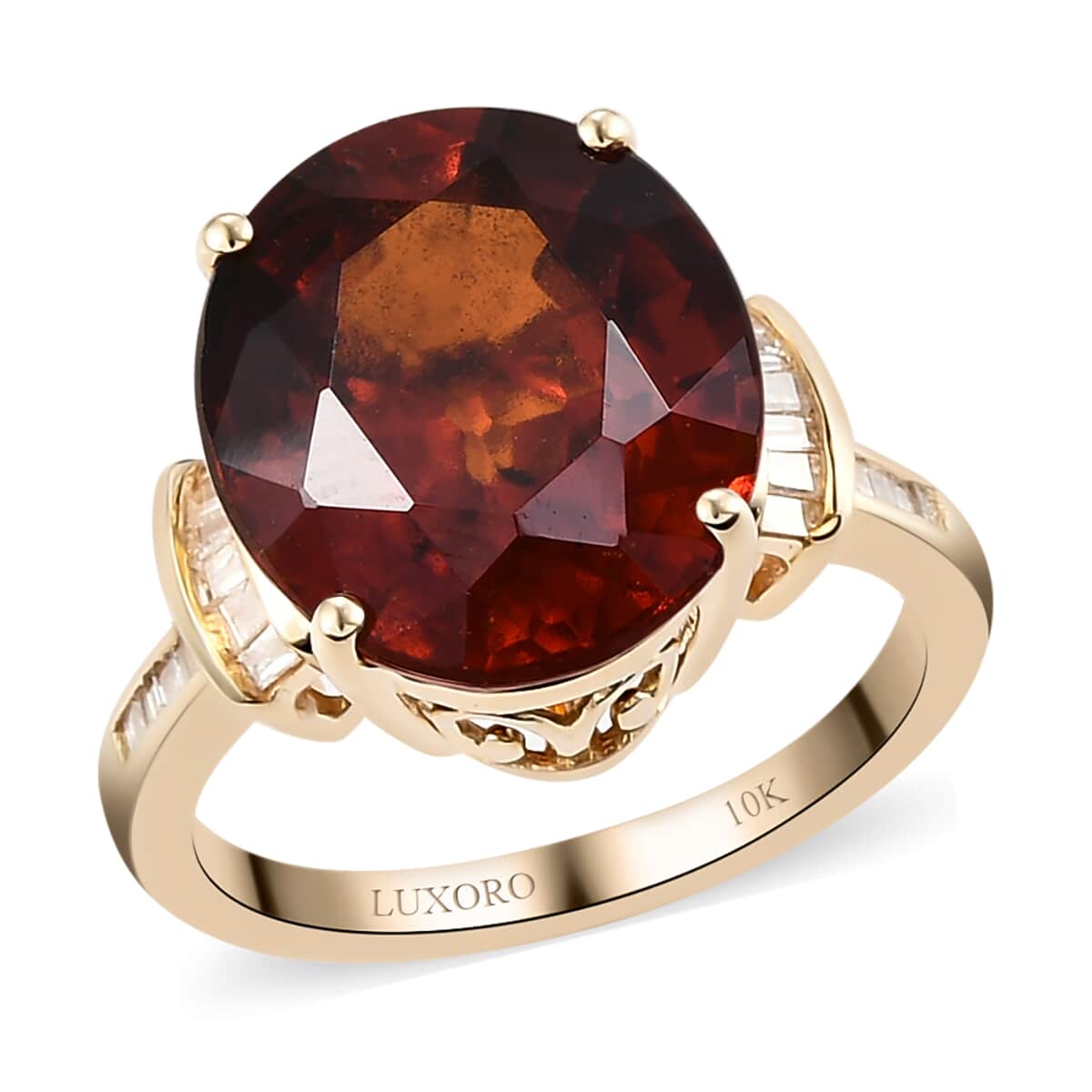 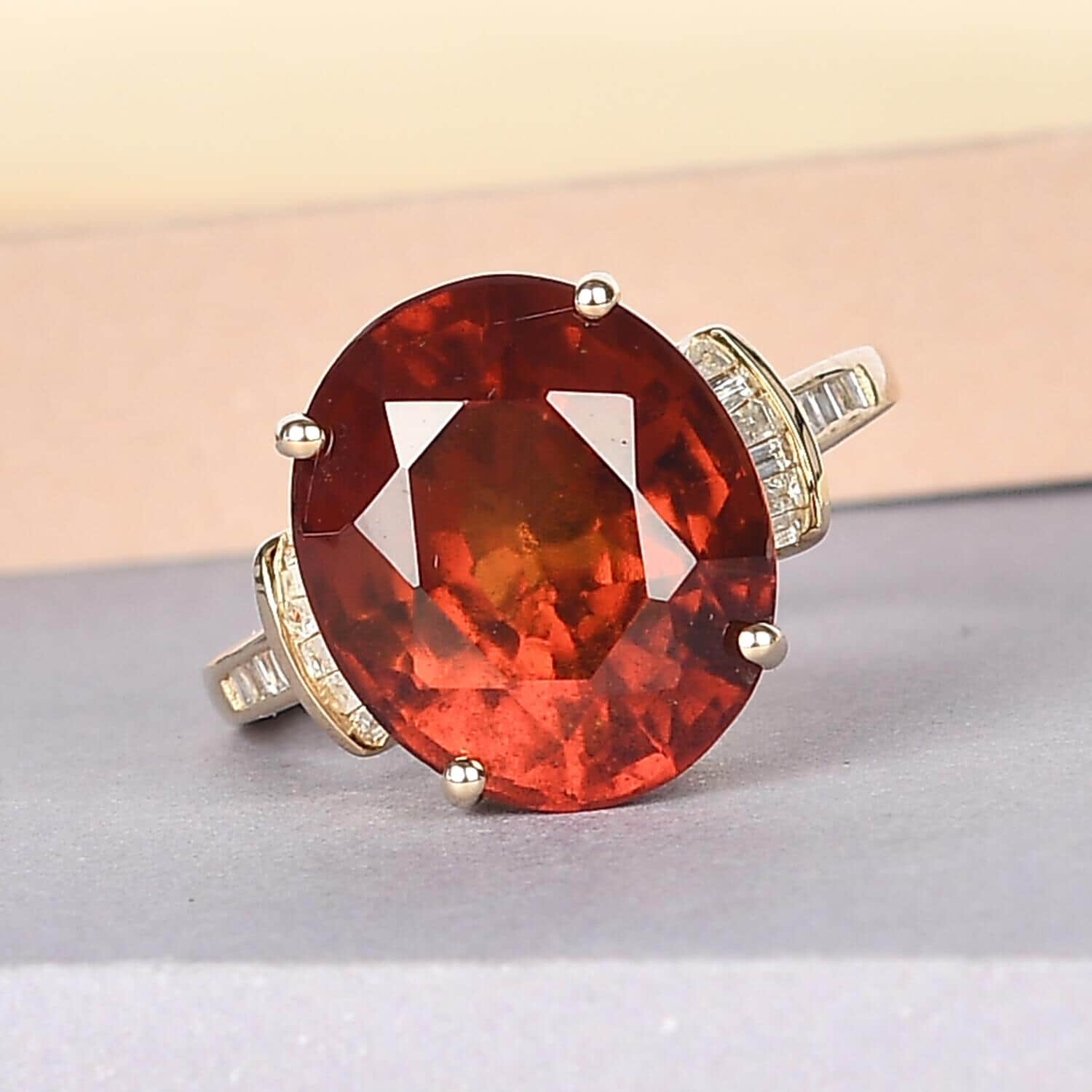 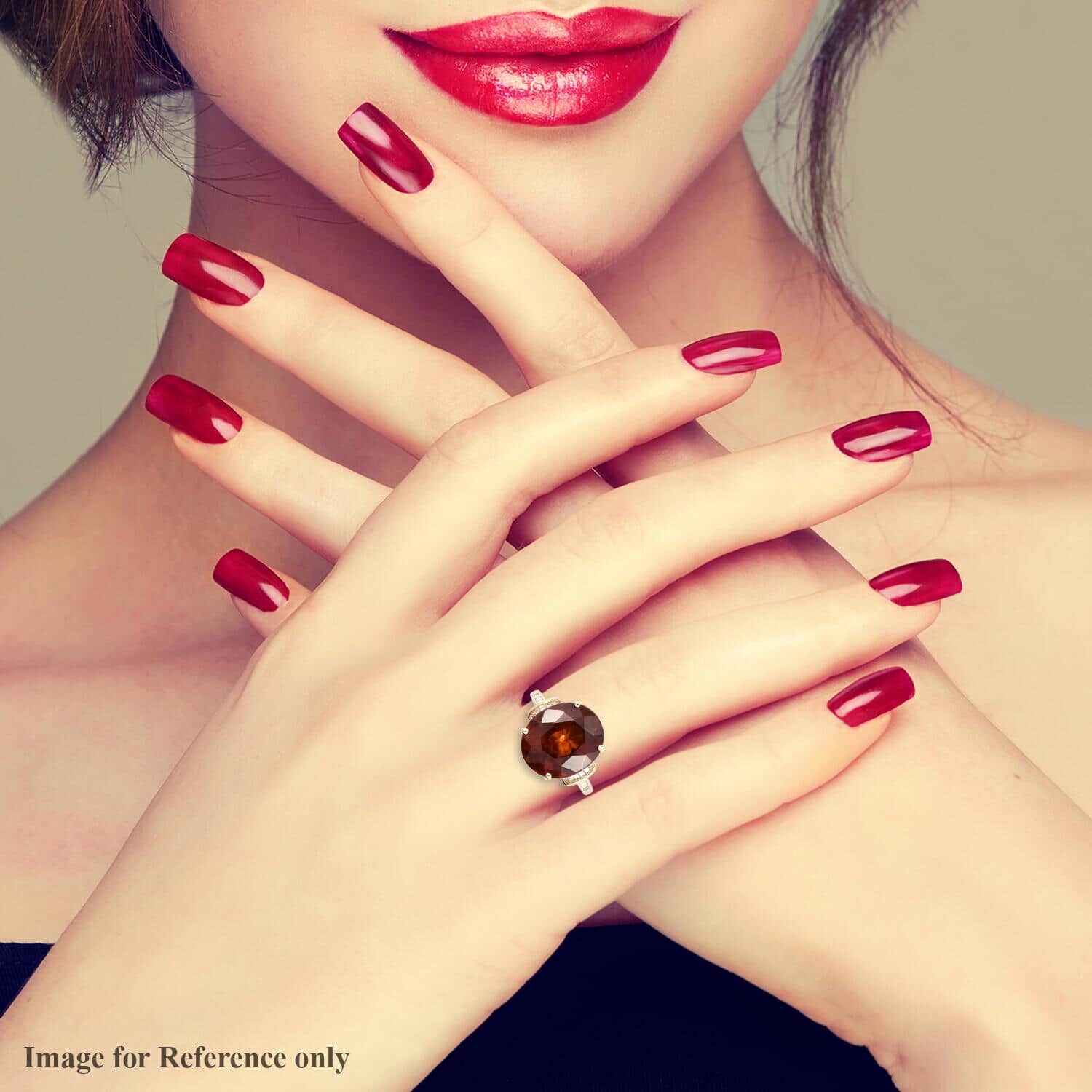 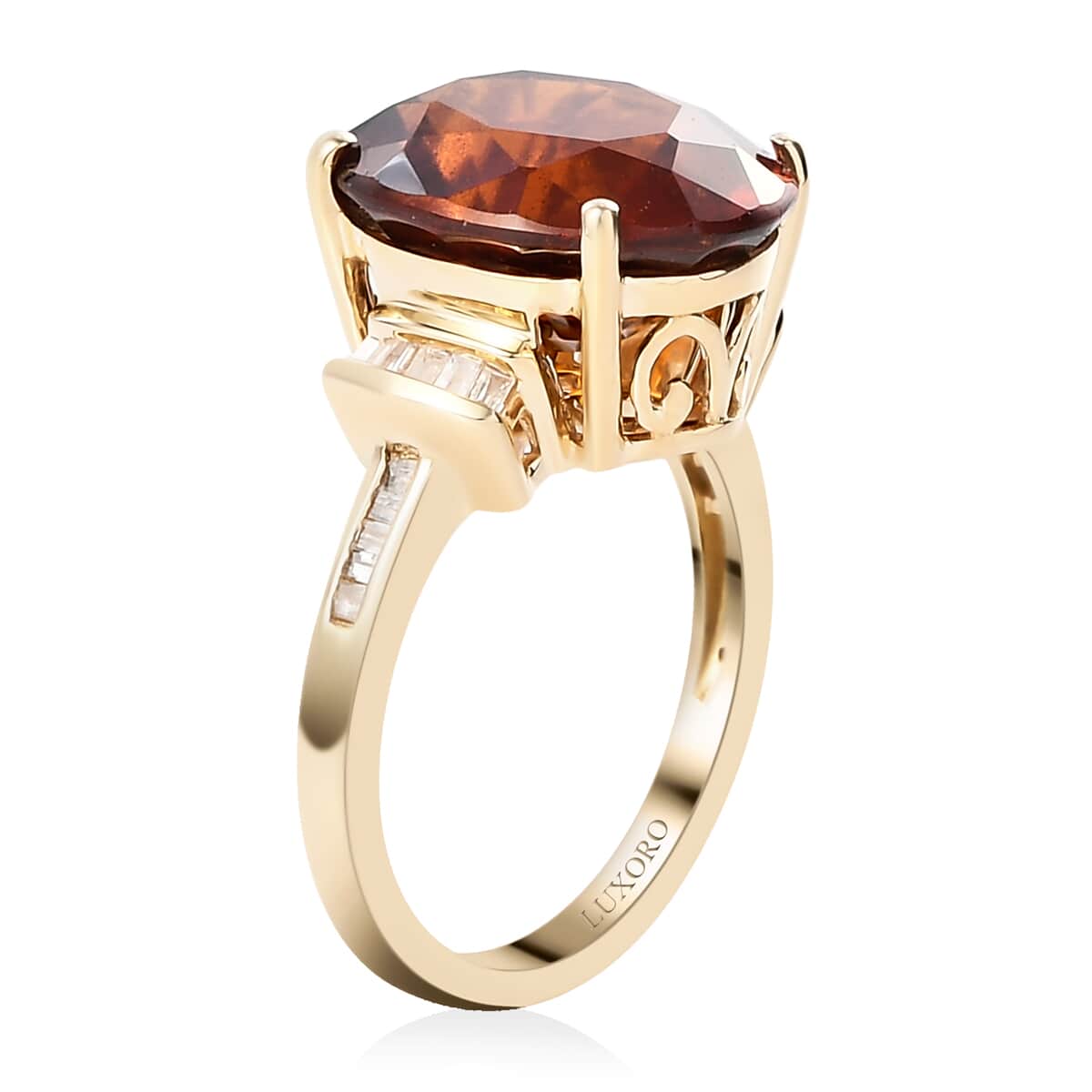 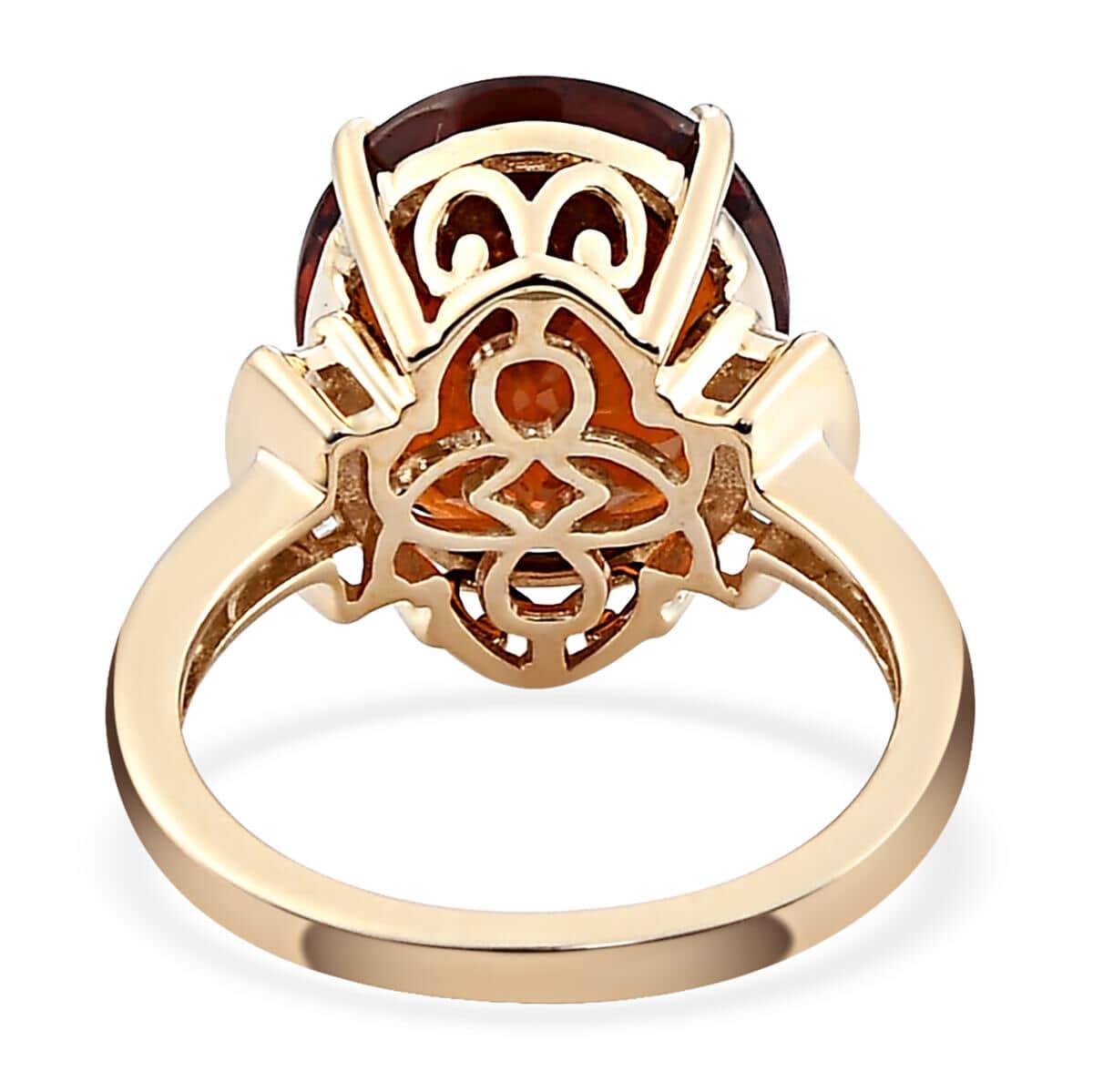 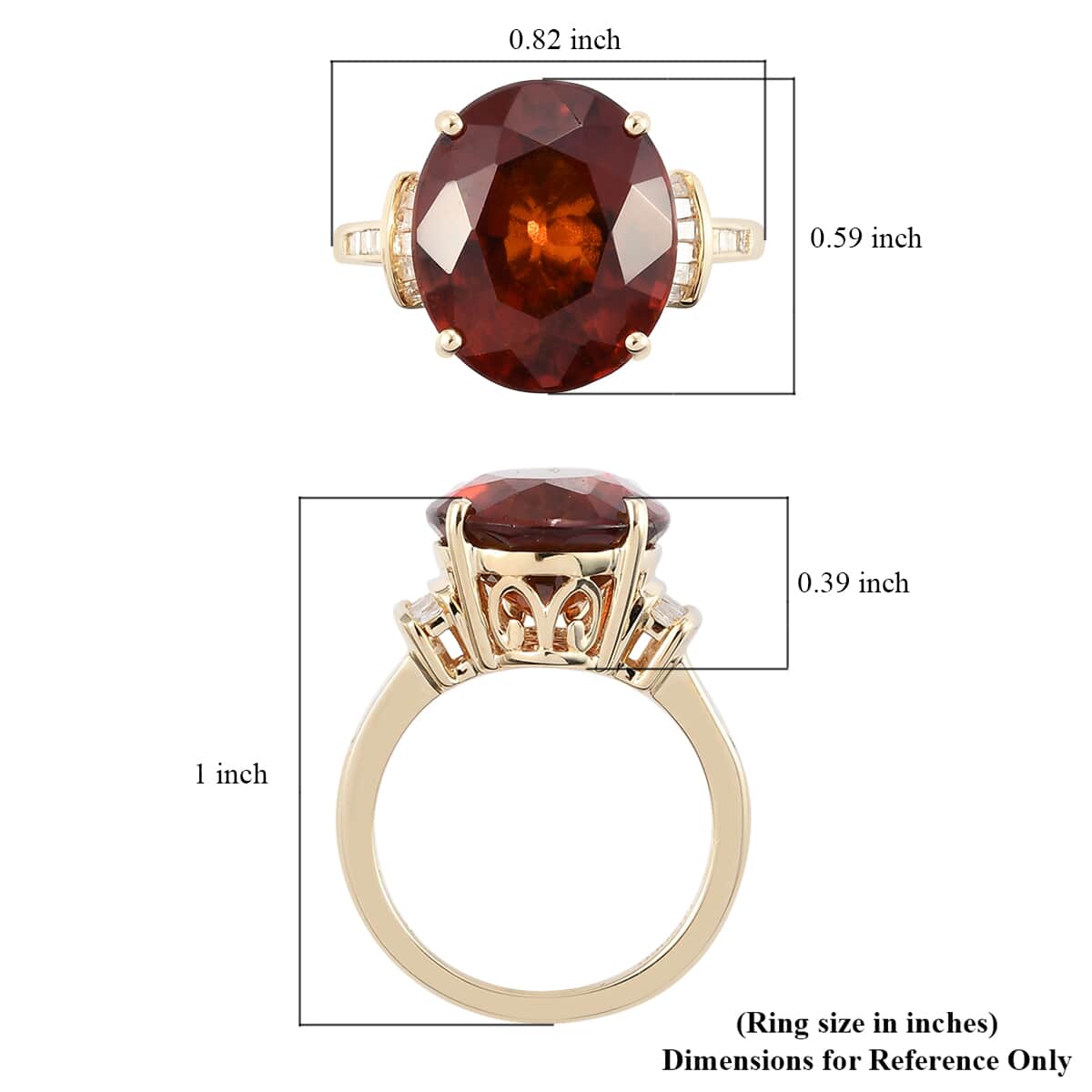 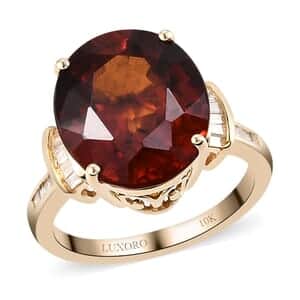 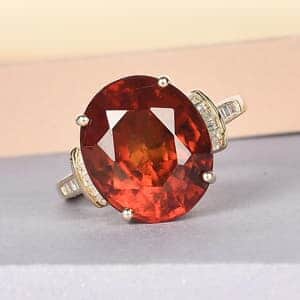 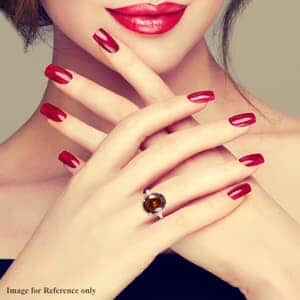 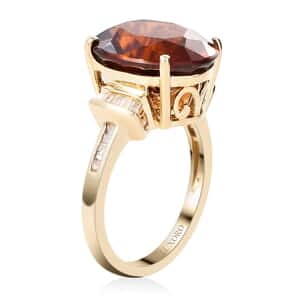 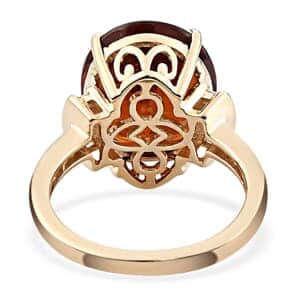 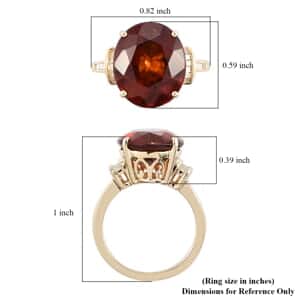 Inspired by the designs of the ruffled collars, this premium Sri Lankan garnet ring from the Luxoro Collection is sparkling in the brilliance of deep orangish hues reminds us of an autumn harvest or Indian summer. The diamond baguettes encrusted on both sides create a ruffled like look. Demonstrating confidence and pride, while wearing a ruff, men and women had no choice but to keep their heads up. The channel-set diamonds on the shoulders further complement the centerstage. 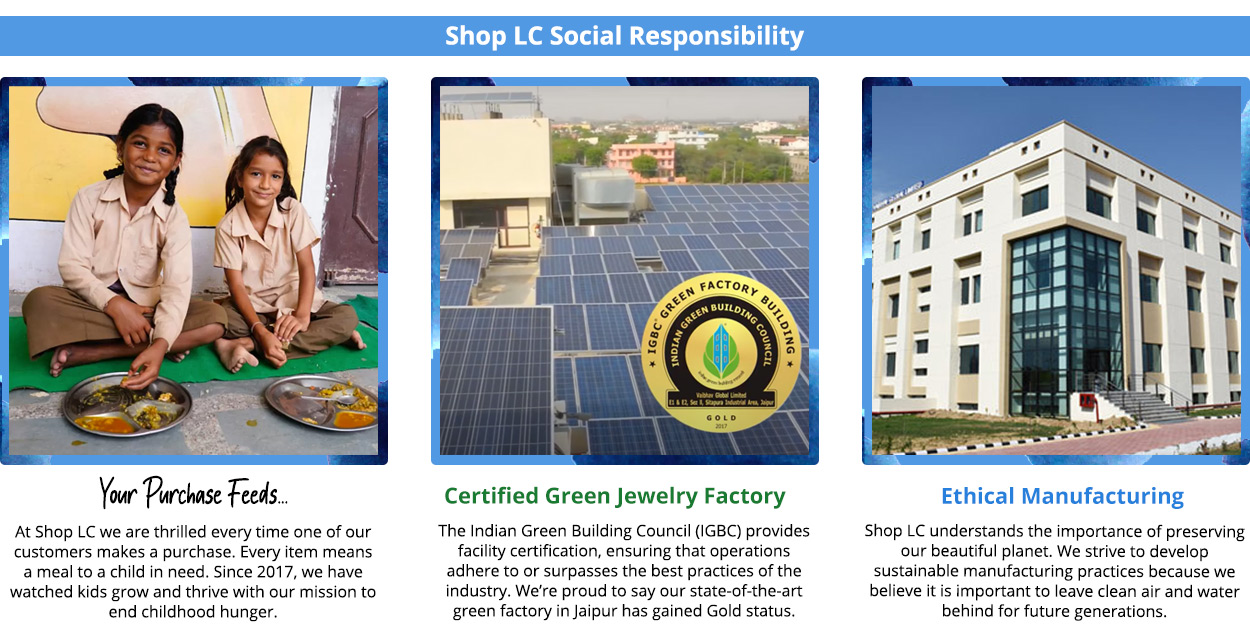