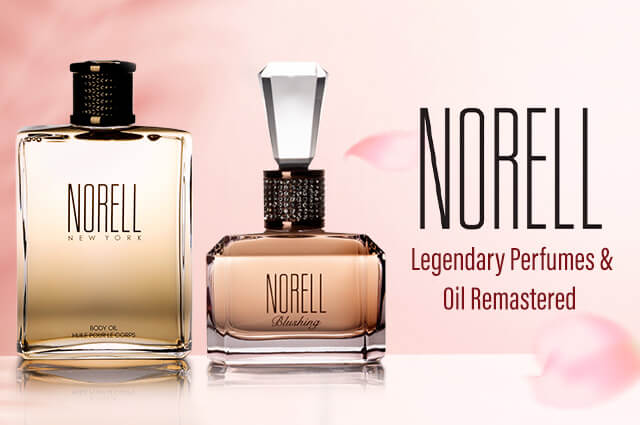 Norman Norell Revolutionized the Fragrance category in America. He was the first American designer to launch a namesake fragrance. In 1968, the launch of NORELL, in partnership with Revlon, catapulted America into the fashion/fragrance arena and led the way for other American designers to enter into the luxury fragrance industry. An instant hit, the original NORELL was one of the first “green floral” scents at the time of its launch, paving the way for the olfactive trend seen in many famous fragrances today. The scent became the olfactory touchstone for executive women throughout the country. It suddenly became de rigueur for these career women to keep Norell perfume bottles in full view on their desks.

This scent sparkles and enchants with the exquisite sensuality of the highest quality ingredients. Over 500 luxuriant petals of the coveted damask rose are in each bottle. 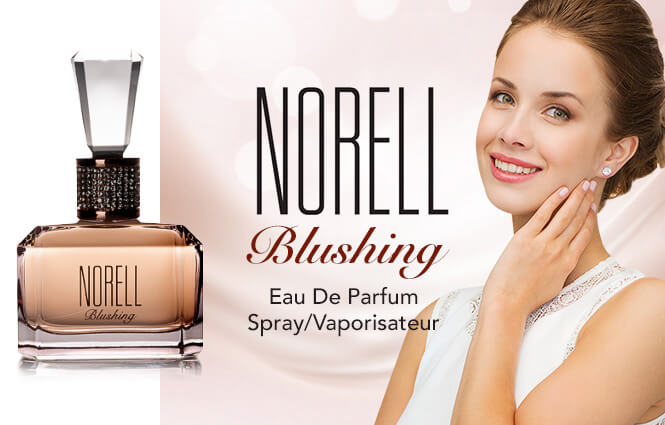 An elegant custom crafted glass jar with a branded gold closure houses the beautiful and revitalizing body cream. A luxurious combination of scent and texture to pamper and indulge your skin and senses. 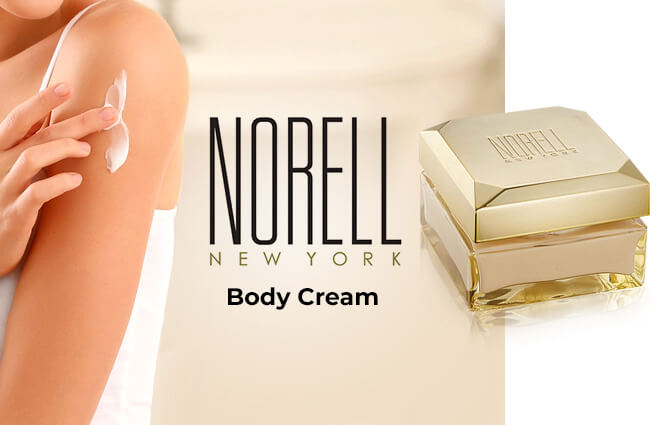 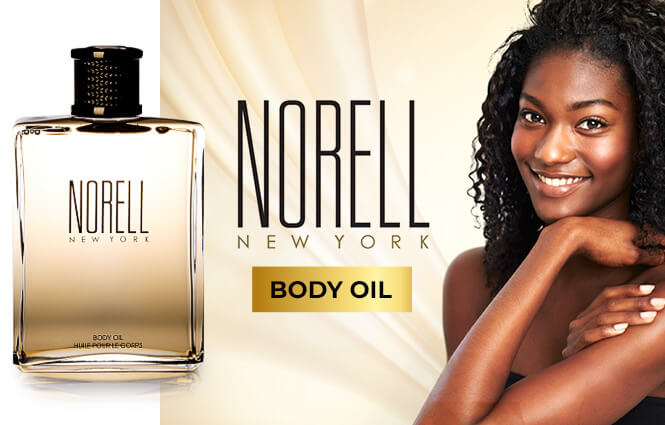 This fantastic gift set of Norell Elixir makes a perfect gift away to your loved one. Each rollerball is a beautiful accord of the addictive and sensuous fragrance of Norell Elixir. They can each be worn alone, together or to enhance Norell Elixir. 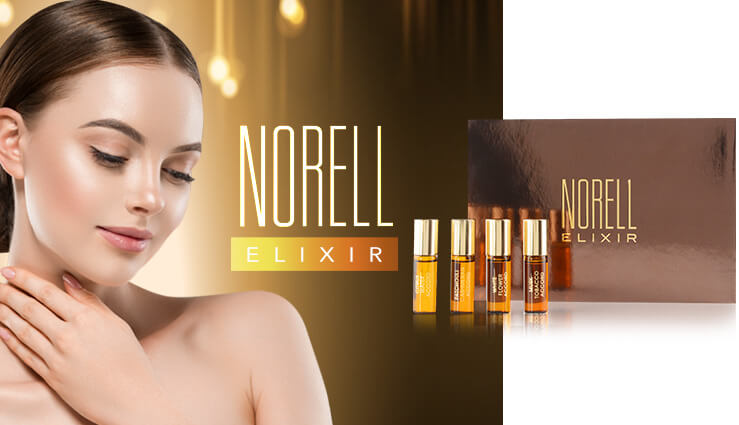 “Absolutely LOVE this scent!! it is so wonderful- even my husband loves it- he actually put it on the back of my neck so he could admire it at night when we cuddle!! Can't get any better then that! can't wait to get the perfume- ordered that too!! highly recommend!! may order more for back up : )
Sara C.
“This perfume is so nice I love it. The packaging is beautiful. The bottle is equally as beautiful. It came wrapped so nicely there was no way it could come broken. The scent is lovely. Just one spray in the morning and it lasts all day.
Bernardine R.
“I am so delighted with this purchase. I used to wear this scent many years ago and I am happy they relaunched it. The scent is elegant, light but lasting and it has a beautiful finish after drying. The oil is light on the skin and it does not feel oily at all. The price is excellent for such a high quality item.
Terry C.
“Norell Elixir is a fabulous scent and I am so happy to have purchased two orders. With the limited availability, I am glad to have the experience of wearing this wonderful scent.
Teri K.
Sort By 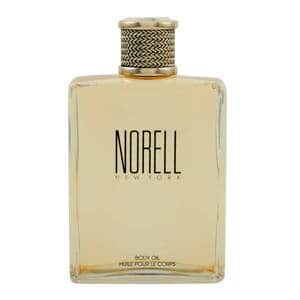 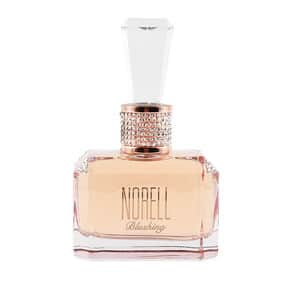 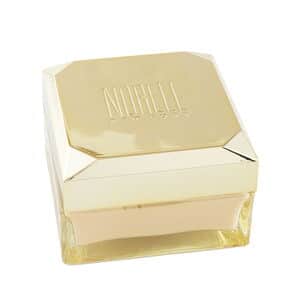 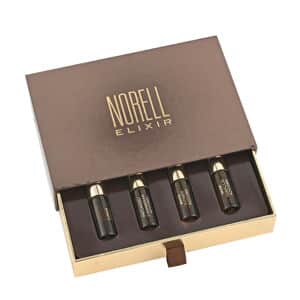 This product is out of stock and could not be added to your wishlist.